A Thai restaurant called MayRee is in the works at 58 E. First St. between First Avenue and Second Avenue… 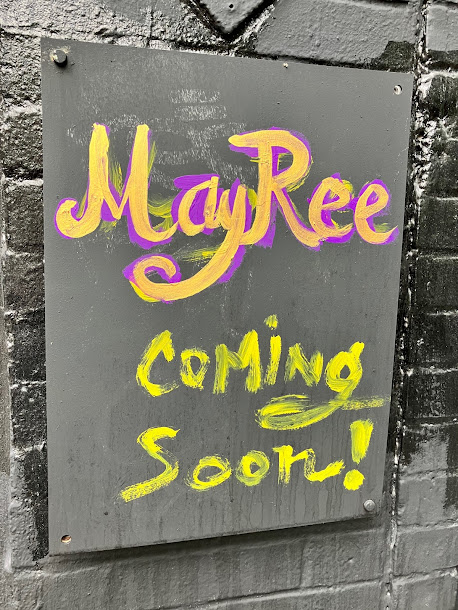 The owner runs a similar establishment in Illinois. According to the questionnaire recorded on the CB3 website, food comes first here:

The premises is a small family style Thai restaurant with only 25 seats including the small 7 seat bar. There will be no television, so it will clearly be a place where customers come for the food, not to watch sporting events or listen to music.

As previously stated, many restaurants have come and gone here from The Elephant, a Thai restaurant, closed in 2011 after 17 years in business. Maybe people expected more Thai here.